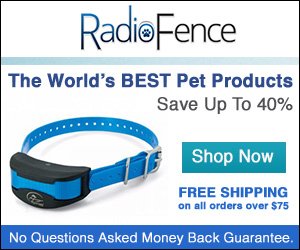 The Siberian Husky is an active, intelligent working dog belonging to the Spitz (Northern Breeds) genetic family of dogs. All Spitz dogs have similar appearance however their size varies greatly. They have double coats and most have a recognizable tail that curves over the back.  Spitz dogs are well suited to live in harsh northern climates and can be classified as sled dogs, hunting dogs, herding dogs, companion dogs and Asian dogs.

Where did Siberian Huskies come from?

So where did Siberian Huskies come from? Well, they originated from a place in Northeast Asia and as you can probably guess by their name, that place was the Siberian Arctic, where dogs have been essential to the survival of humans for almost 10 thousand years. Siberian Huskies were actually bred by the Chukchi people. They were used to pull their sleds, and this allowed them to travel to the best hunting spots (which were often too far to get there and back in one day) in the same day. 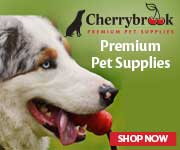 How did Siberian Huskies get from Siberia to Alaska and the Canadian Arctic? 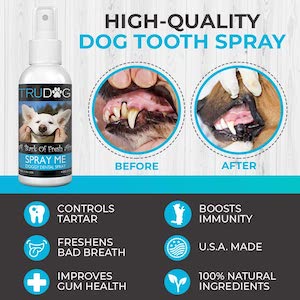 The Creation of the Modern Siberian Husky

Almost all modern Siberian Huskies descended from a group of Siberian Chukchi sled dog imports. These dogs were owned by Leonhard Seppala. The most notable was Seppala’s lead dog called Togo. In 1925, a small group of dog sledders successfully transported desperately needed diphtheria serum across 965 km of treacherous arctic terrain, from Nenana, Alaska to Nome, Alaska. What was said to be the longest (422km) and most dangerous portion of the journey was carried out by Leonhard Seppala, his team of little Chukchi’s and his now famous incredible lead dog Togo. Exportation from Siberia of more Chukchi dogs continued until it was halted in 1930 by the Russian army.

The modern Siberian Husky dog is friendly and gentle. They are good with children and can make a good family pet if their behavioural needs are properly met. Siberian Huskies are a highly active breed. They will often howl rather than bark. They are known as great escape artists, often digging, chewing or jumping their way out of backyards, especially if they are bored. Siberian Huskies have a high prey drive and this means they are not often good around small animals, especially fast moving ones. Generally, these dogs do not show any aggression towards humans so they do not make very good guard dogs. Their typical life span is 12 to 14 years. 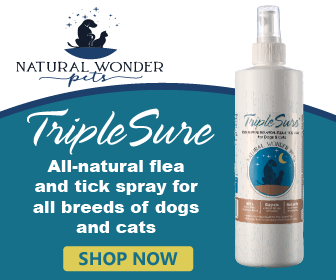 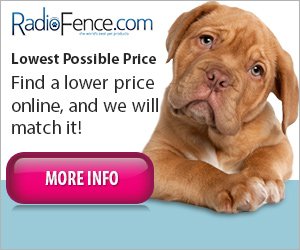 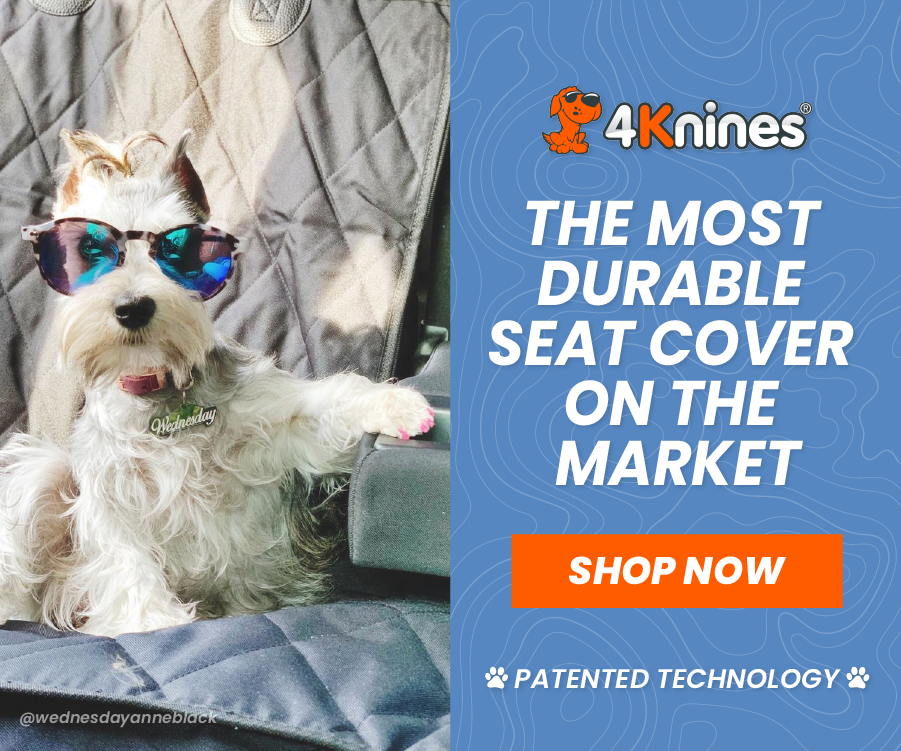